They were mainly performing two types of attacks, the first one was SQL Injection to compromise and deface websites which are operated by several public and private institutions in Romania and the Republic of Moldova.

And secondly they were distributing Locky ransomware to carry out extortion campaigns, also they spread remote access trojan (RAT) to help them to steal data. 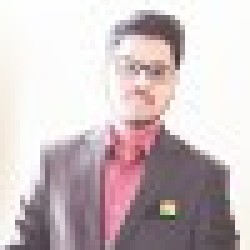